Mario Buatta is one of America’s foremost decorators. He was born in New York, studied architecture at Cooper Union and attended Parsons School of Design in Europe. After an apprenticeship in the decorating department of B. Altman & Co., he became associated with several decorating firms including Elisabeth Draper, Inc. and then formed his own decorating company.

A multi-talented and internationally renowned designer, Mr. Buatta has created his own unmistakable style which he calls, “The Undecorated Look.” His general approach is to provide a maximum of comfort by using an expertly balanced mixture of contemporary and antique furnishings. These furnishings are placed against backgrounds which reflect his subtle color mix. The result is that the eye is more aware of the overall glow of tint, rather than individual colors. The same is to be said for his use of chintzes with textures, patterns and stripes. His unerring sense of detail, as well as the selection and quality of his furnishings is apparent in every room.

Mr. Buatta, also known as “the Prince of Chintz”, explains that, “A house should grow in the same way that an artist’s painting grows. A few dabs today, a few more tomorrow and the rest when the spirit moves you. When the painting is completed (as no room ever should be), it never reflects the artist’s original conception. A room should come together through this process, as the people living in it grow, and where their needs and paths take them, in order to achieve the ultimate timeless undecorated look.”

Private clients include Mariah Carey, Henry Ford II, Malcolm Forbes, Barbara Walters, Nelson Doubleday, Mr. and Mrs. S.I. Newhouse, Charlotte Ford and Billy Joel. His commercial design contracts include the executive offices of the Metropolitan Opera House at Lincoln Center in New York, and the decoration and design of the Henry Francis du Pont Winterthur Museum Galleries at Wilmington, Delaware which houses their line of reproductions. He has completed the redecoration of Blair House, the official White House Guest House in Washington, D.C. 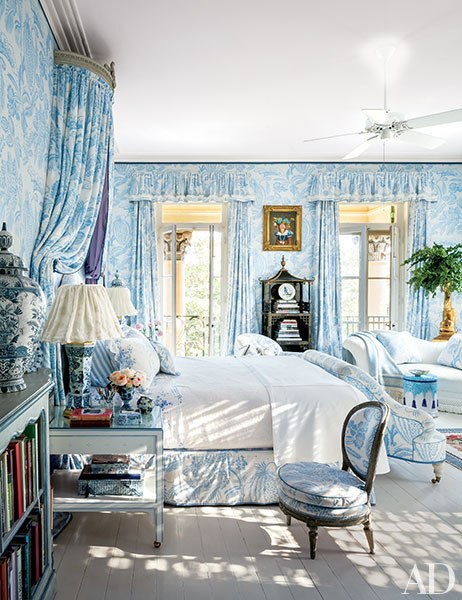 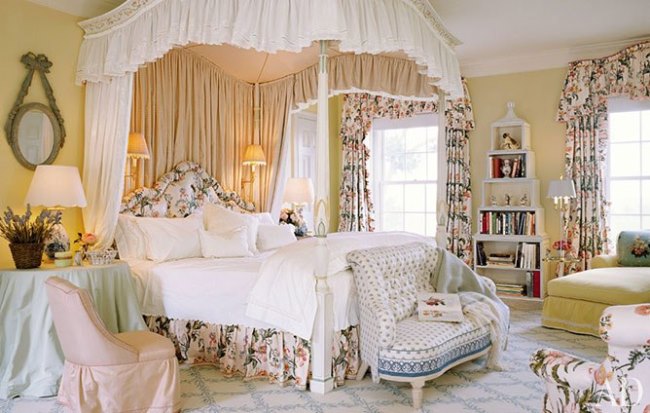 Interior designer Mario Buatta is known as the Prince of Chintz. The room below was one of his earlier rooms when chintz was still very popular in design. Personally, I would love this room today! Designer Mario Buatta
Read More... 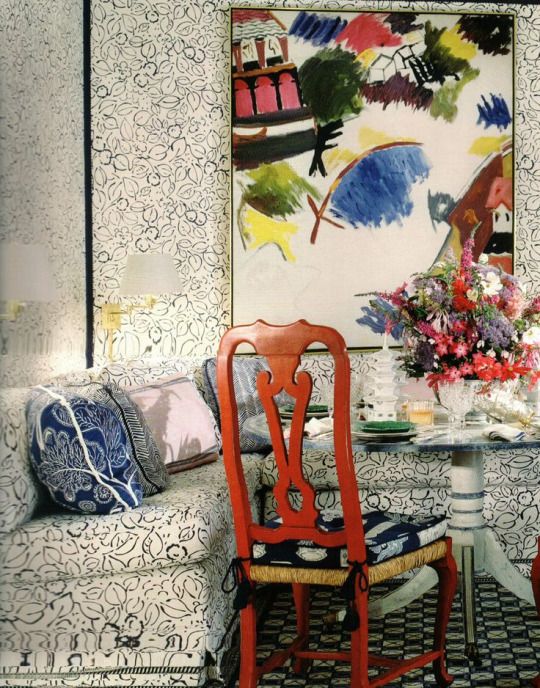 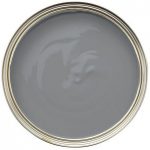 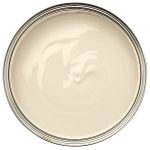 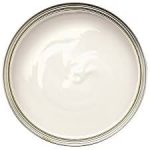 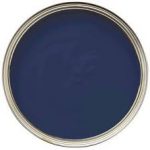 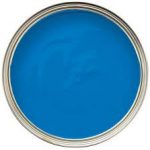 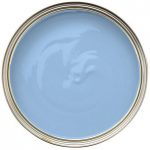 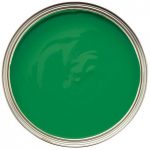 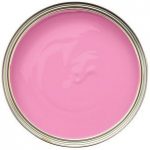 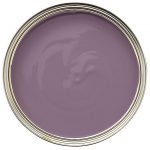 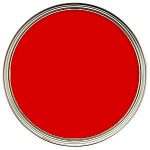 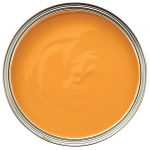 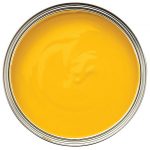 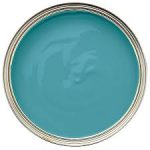 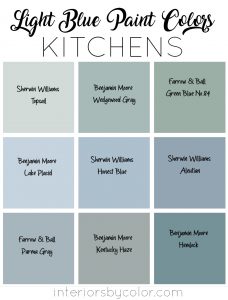 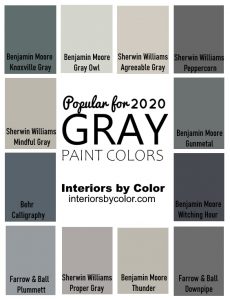 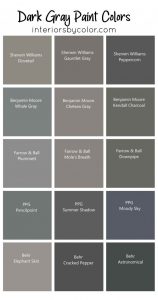 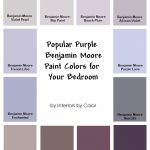 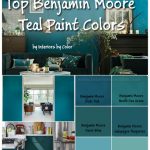 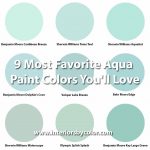 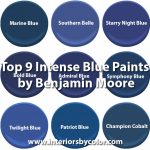 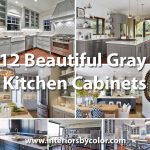